The New Wilderness Shortlisted for the Booker Prize 2020 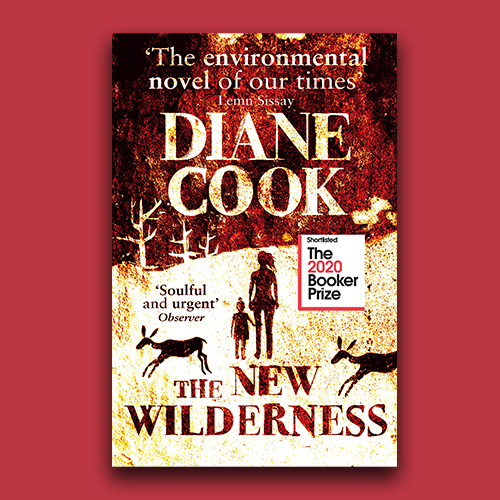 The New Wilderness by Diane Cook has been shortlisted for The Booker Prize 2020!

At once a blazing lament of our contempt for nature and a deeply humane portrayal of motherhood, The New Wilderness is an extraordinary, urgent novel from a celebrated new literary voice.

Bea’s five-year-old daughter, Agnes, is slowly wasting away. The smog and pollution of the overdeveloped, overpopulated metropolis they call home is ravaging her lungs. Bea knows she cannot stay in the City, but there is only one alternative: The Wilderness State. Mankind has never been allowed to venture into this vast expanse of untamed land. Until now.

The Booker judges described The New Wilderness as ‘wonderfully imagined and written… A tense future-shock novel that’s also a tender exploration of a mother-daughter relationship under extrme pressure.’

Judge Lemn Sissay also said ‘The New Wilderness is a many-layered dystopian fiction set in the not too distant future. It’s the environmental novel of our times. We were impressed by the novel taking on the greatest story of our times – climate change – and yet it’s a novel that focuses through relationships.’

Find out more about the Booker Prize and the other shortlisted titles here. 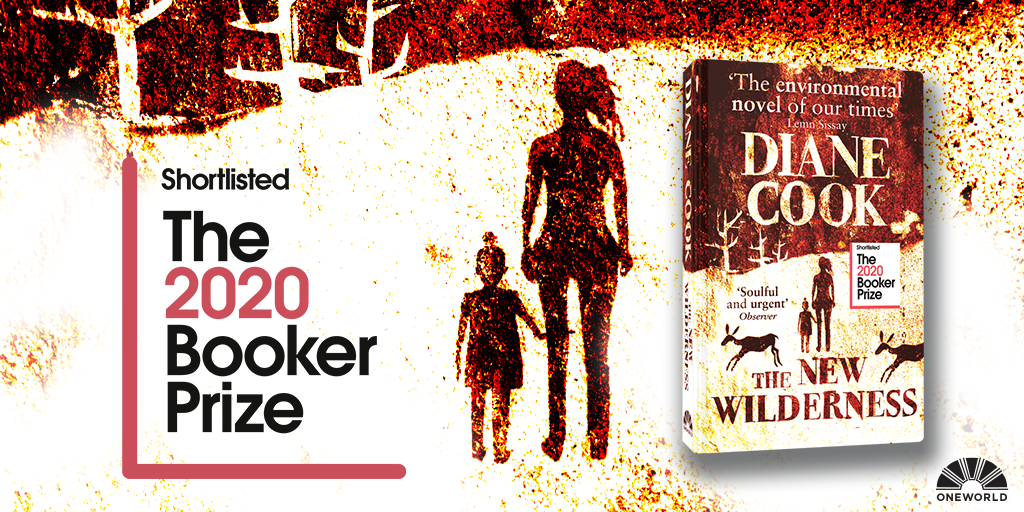 The New Wilderness is out now in paperback.