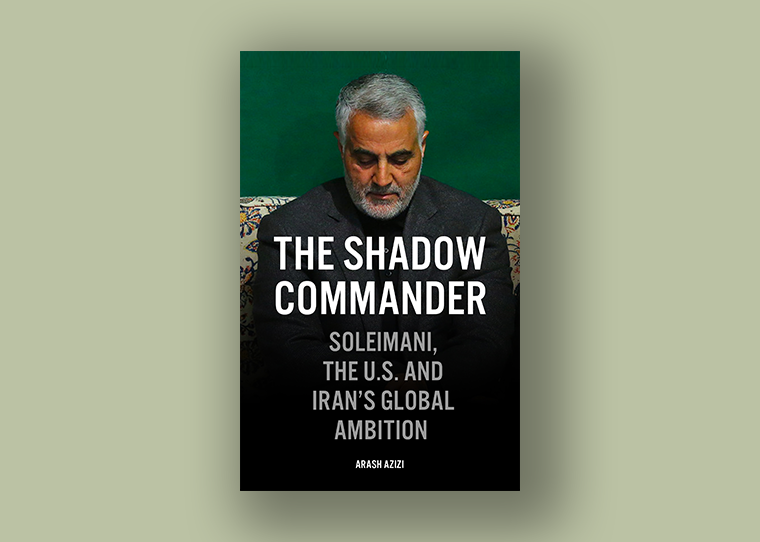 Oneworld to rush the publication of the first authoritative book about the powerful Iranian military commander Qassem Soleimani who was assassinated by a US military drone in January 2020 in Iraq.

Soleimani carried out Iran’s foreign policies by military means and was widely regarded as a much-feared maverick operator, who helped establish Iran as a major player in the region. Much more than the story of one man, the book offers new insight into Iran’s global interventions.

Oneworld publisher, Novin Doostdar, commented: “It would be difficult to overestimate the significance of Soleimani who had become Iran’s action man in carrying out the wishes of the country’s Supreme Leader. The historian, Arash Azizi, has uncovered impressive details through research and direct interviews with key sources to present a highly readable account about Soleimani’s life, his regional influence and future ambitions. His impact on the region and possible future role is what made him such an important target.”

The book breaks new ground by revealing new information through fresh interviews with Iranian, Afghan, Iraqi and Syrian figures who knew Soleimani for years. Soleimani’s brother, the man who was his personal driver for more than 30 years and his aides during a historic trip to Moscow to meet with Vladimir Putin are among the figures interviewed by Azizi.

The Shadow Commander uses the story of one man to make sense of the global ambitions of Iran, a country whose actions are much talked about but seldom understood.

The Shadow Commander: Soleimani, the US and Iran’s Global Ambitions will be in released in November 2020.