Oneworld signs The Nature of the Beast by Nick Spencer 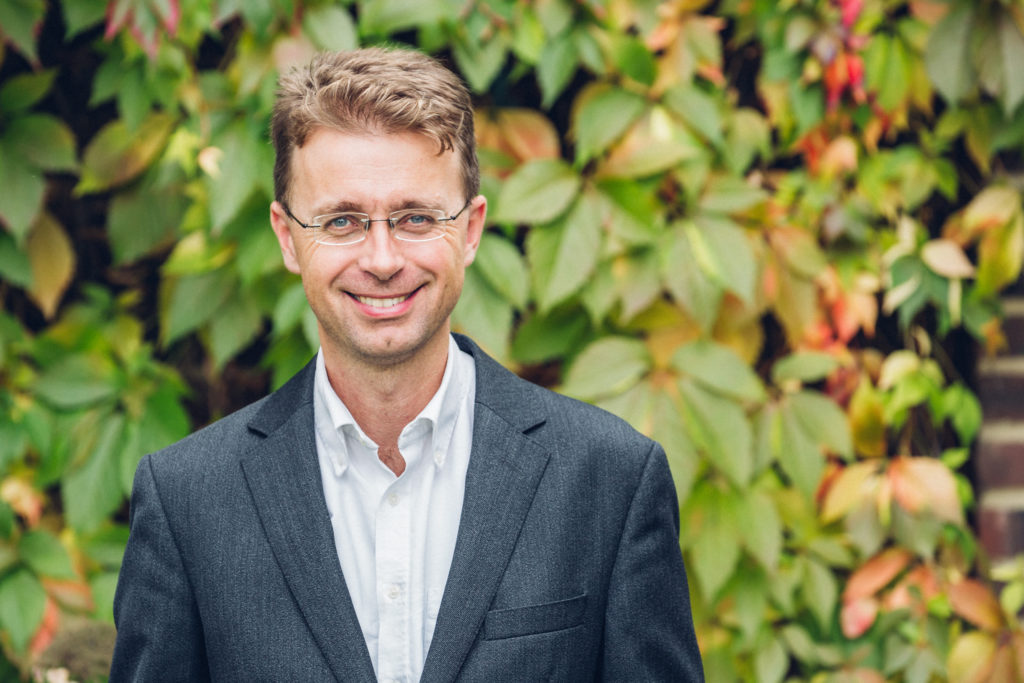 Oneworld have signed up Nick Spencer’s new book The Nature of the Beast: A Human History of Science and Religion.

Following on from Nick’s acclaimed BBC Radio 4 series (currently being repeated on Radio 4) The Nature of the Beast will examine the perennial tension between science and religion. Nick takes us from the Abbasid caliphate in 8th-Century Baghdad to the frontiers of AI today, via Song dynasty China, medieval Europe and Soviet Russia. The narrative guides us through this complex historical landscape in an accessible yet authoritative way, often drawing on newly available archive sources to shed fresh light on what might at first seem like familiar ground, such as Galileo being tortured for proposing that the earth moves round the sun, or Darwin renouncing his faith in the light of evolutionary theory.

Nick Spence is the acclaimed presenter of the BBC Radio 4 series The Secret History of Science and Religion, with an audience of one million. He is a fellow at Theos and lives in London.