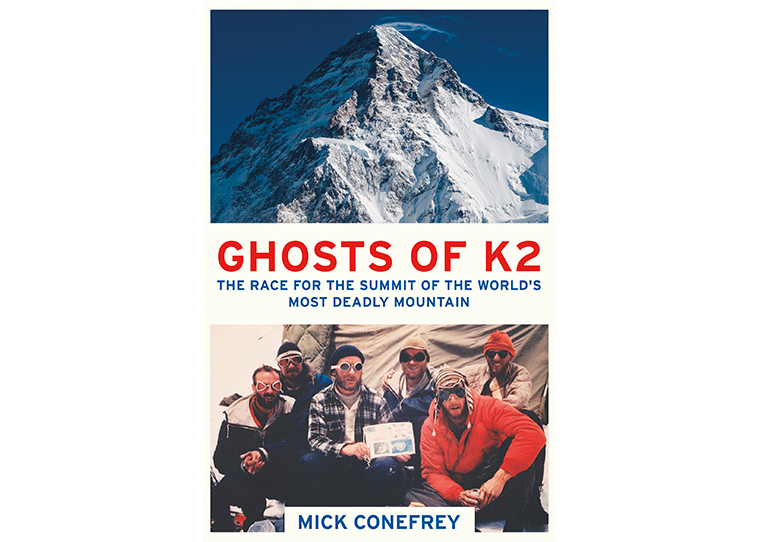 Mick Conefrey tells the epic story of the attempt to scale the world’s second highest peak, K2, known as the Savage Mountain, and explores why it remains the ‘mountaineer’s mountain,’ despite a history steeped in controversy and death

Mick Conefrey is the author of The Ghosts of K2, Everest 1953, How to Climb Mont Blanc in a Skirt, and The Adventurer’s Handbook. An internationally recognized filmmaker, he has produced several BBC documentaries on mountaineering and exploration.