Zuleikha longlisted for the 2019 Warwick Prize for Women in Translation 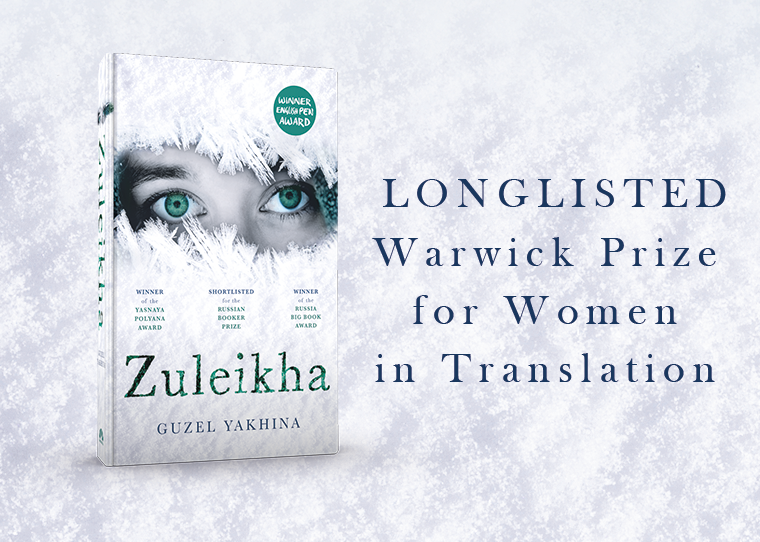 Zuleikha by Guzel Yakhina (translated by Lisa C. Hayden) has been longlisted for the 2019 Warwick Prize for Women in Translation.

The £1000 prize was established by the University of Warwick in 2017 to address the gender imbalance in translated literature and to increase the number of international women’s voices accessible by a British and Irish readership. The shortlist will be revealed in early November, followed by the prize announcement at a ceremony hosted in The Shard on 20th November.

The longlist is as follows:

More information about the prize can be found here.