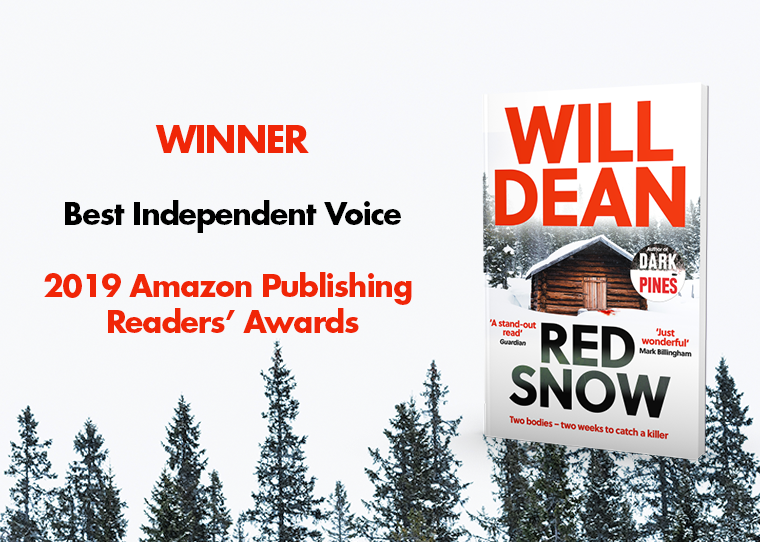 This is the first year of the awards that, according to The Bookseller, are ‘ a celebration of the crime and thriller genre and in a UK festival first, recognise excellence in film and television as well as books. The winners were decided by Capital Crime’s advisory board of authors, industry leaders and reviewers, but readers had the final say on won in each category.’