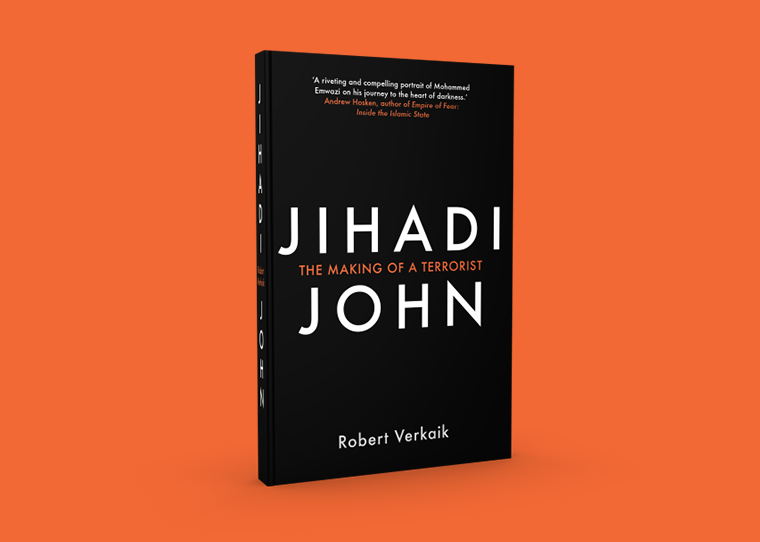 Channel 4, in conjunction with HBO, have co-commissioned a feature documentary about the controversial extremist Jihadi John.

Author of Jihadi John Robert Verkaik assisted with production and is interviewed in The Hunt for Jihadi John, which airs on Channel for at 9pm on the 20th May.

More about the documentary can be found here.