An American Marriage longlisted for the Orwell Prize for Political Fiction 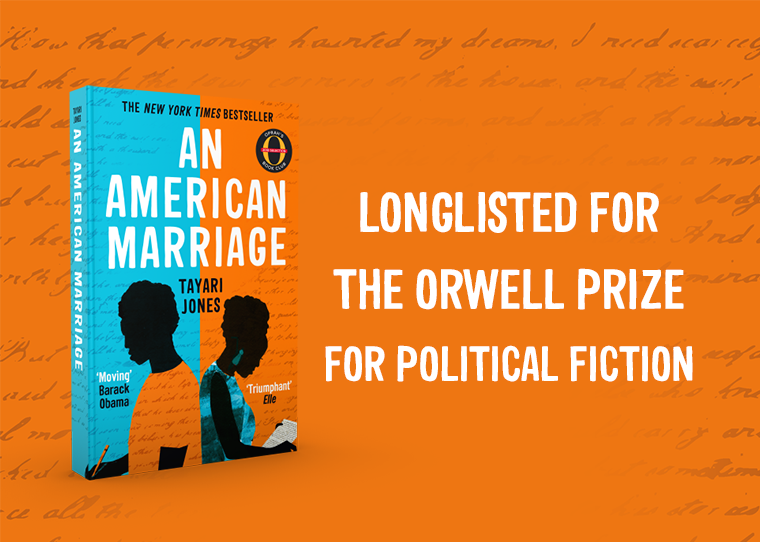 An American Marriage by Tayari Jones has been longlisted for the Orwell Prize for Political Fiction.

According to The Orwell Foundation, the prizes ‘aim to encourage excellence in writing and thinking about politics. Winning entries should strive to meet Orwell’s own ambition “to make political writing into an art”‘.

The shortlist will be revealed later this month, with the winner announced on the 25th June at University College London.

The full longlist reads as follows:

For more information about the Orwell Prize please click here.