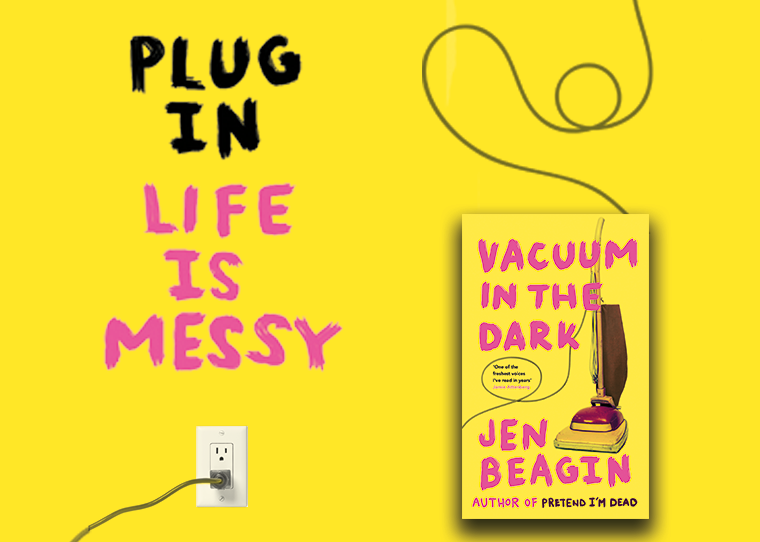 Vacuum in the Dark by Jen Beagin has been shortlisted for the Bollinger Everyman Wodehouse Prize for Comic Fiction.

The 6-strong shortlist was selected from 71 submissions at the family-run house of Champagne Bollinger in Ay, France. The winner will be announced during Hay Festival this coming May.

Judge Sindhu Vee says: ‘We all have a companion voice in our heads. Never more so when life is unpleasant but we can’t really change anything. How lucky we’d be if that voice was Jen Beagin’s. Honest (sometimes brutal), compassionate and always able to pick out what’s funny in the darkest spot. Vacuum in the Dark had me grinning in recognition and laughing even as I winced.’

The shortlist in full:

More about the award can be found here.