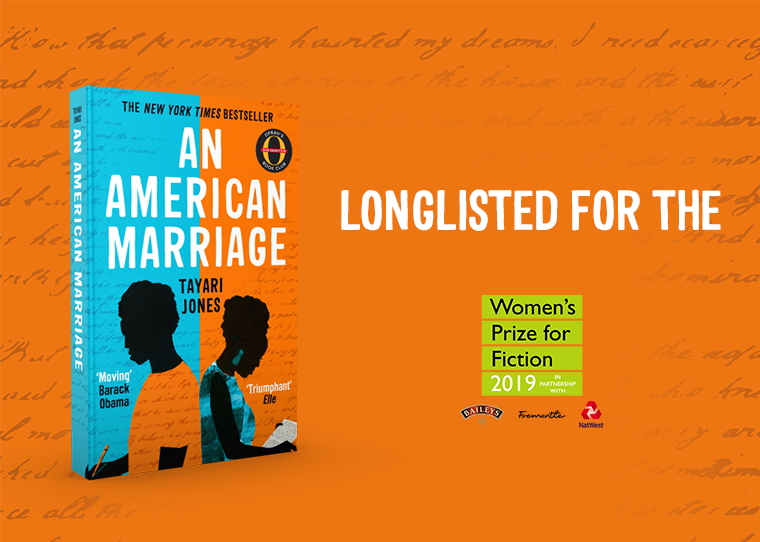 An American Marriage by Tayari Jones has been longlisted for the prestigious Women’s Prize for Fiction. The sixteen-strong list was announced this morning (4th March 2019) and reads as follows:

The shortlist will be announced on 29th April. More information about the longlist can be found here.