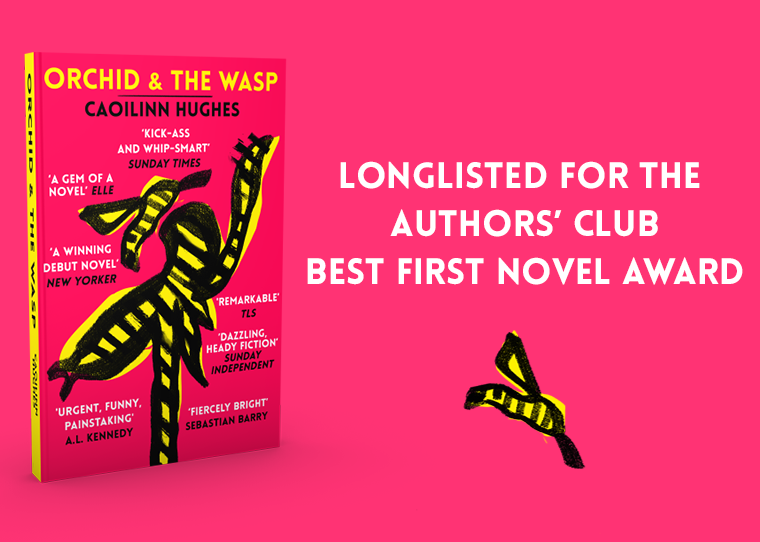 The 12-strong longlist was announced today (1st March) by the Club, whose Best First Novel prize has been running for 65 years and past winners include Jackie Kay, Nadeem Aslam, Kevin Barry, and last year’s winner Gail Honeyman, author of Eleanor Oliphant is Completely Fine.

The longlist is as follows:

The shortlist will be announced at Essex Book Festival at the end of March.