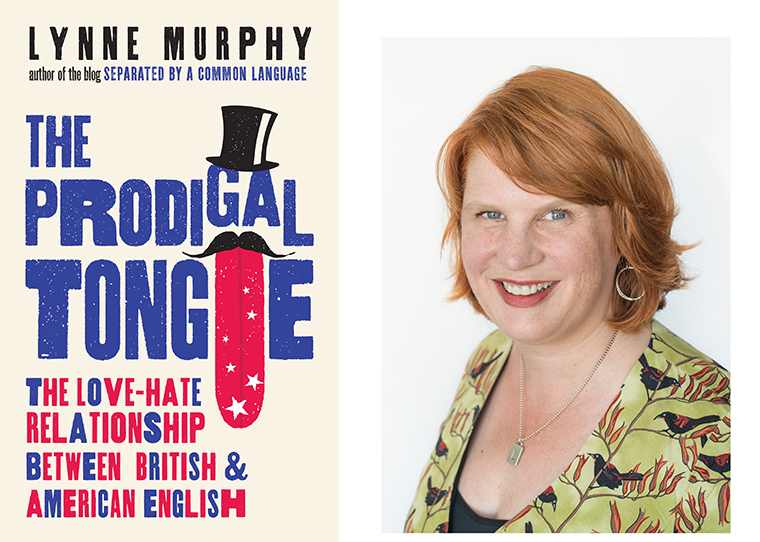 British and American English may seem similar, but their differences abound. Contentious cultural wars are waged daily, on both sides of the Atlantic. As an American linguist based in Britain, Lynne Murphy brings a wry fish-out-of-water wit and a keen eye to this great divide. Some Americans suffer from a verbal inferiority complex, while on this side of the pond Brits are gripped by a delusional paranoia that their English is under attack. Murphy puts the mythologies of British and American English to the test, sharing surprising revelations about how our language really works.

Lynne Murphy is a professor in linguistics at the University of Sussex. Born and raised in New York state, she studied linguistics at the Universities of Massachusetts and Illinois and worked at universities in Texas and South Africa before moving to England. Married to a Londoner and mother to an eight-year-old who says bahth and zeb-bra, Lynne spends much of her life immersed in British English but visits the US for about a month each year, keeping touch with her changing mother tongue.