An American Marriage longlisted for the 2018 National Book Awards 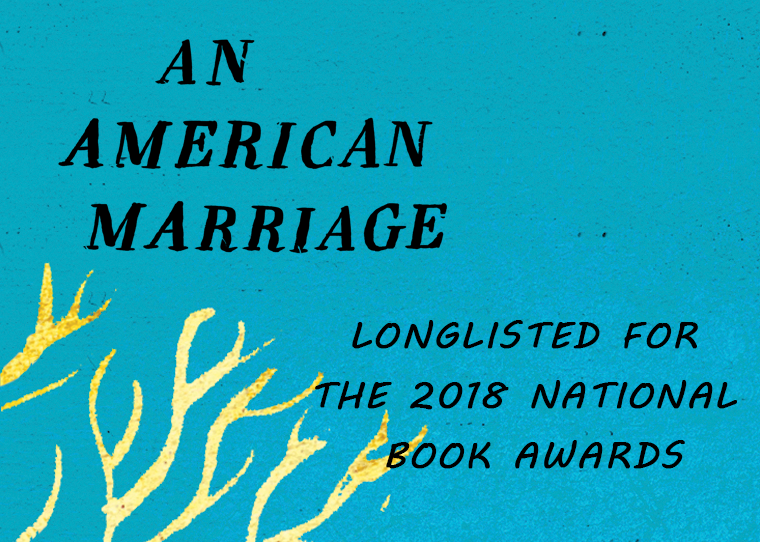 An American Marriage by Tayari Jones has been longlisted for the 2018 National Book Awards in the Fiction category.

An American Marriage by Tayari Jones

A Lucky Man by Jamel Brinkley

The Boatbuilder by Daniel Gumbiner

Where the Dead Sit Talking by Brandon Hobson

The Great Believers by Rebecca Makkai

The Friend by Sigrid Nunez

There There by Tommy Orange

Heads of the Colored People by Nafissa Thompson-Spires

Read more about the awards here.