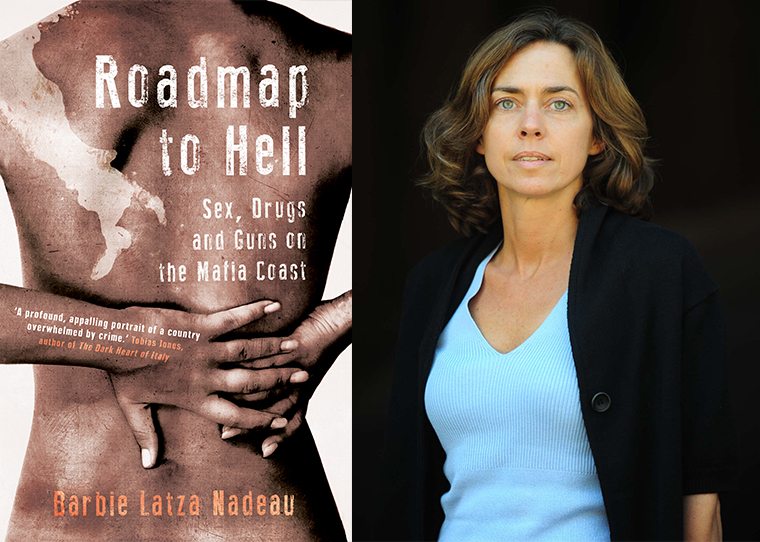 The sea holds tragic narratives and traces of migrants who have died while fleeing from war or poverty. As part of her series inspired by Rachel Carson’s The Sea Around Us, artist Tania Kovats meets Cristina Cattaneo, a forensic anthropologist whose job is to identify individuals who have died. Joining them are Barbie Latza Nadeau, whose Roadmap to Hell reveals the plight of drug mules and sex slaves in the Mediterranean, and Donal Ryan, whose new novel is From a Low and Quiet Sea.