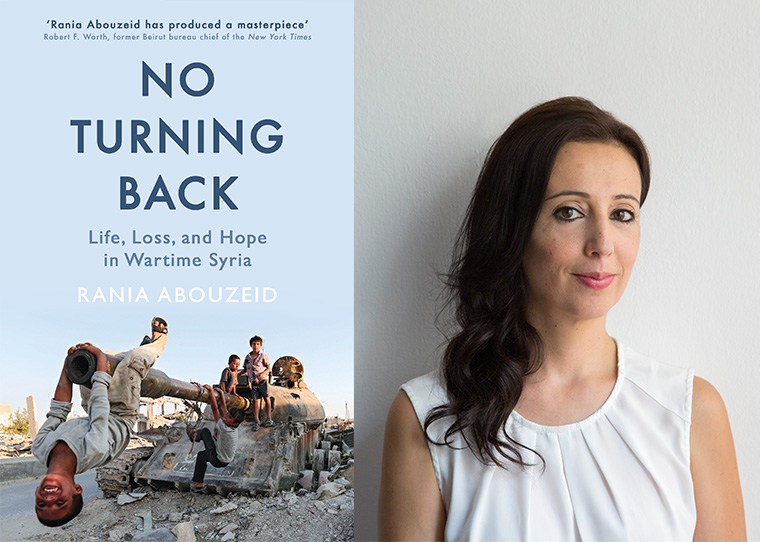 Award-winning foreign correspondent Rania Abouzeid tells the tragedy of the Syrian War through the dramatic stories of four young people.

Abouzeid traces the stories of a privileged young man who hoped for justice and democracy at the outset of protests in 2011, a radicalised father who saw a darker opportunity amid the unrest, a poet who became a commander in the Free Syria Army and a nine-year-old who opened her door to a military raid. As the conflict grew, their lives intertwined. Through them Abouzeid tells a story of Assad’s prisons, manipulation of rebels by foreign states and organisations, and the rise of so-called Islamic State.

Abouzeid has won many awards for foreign reporting including the Michael Kelly Award and George Polk Award. She lives in Beirut and has written for The New Yorker, Time, Foreign Affairs, Politico, the Guardian, and the Los Angeles Times.