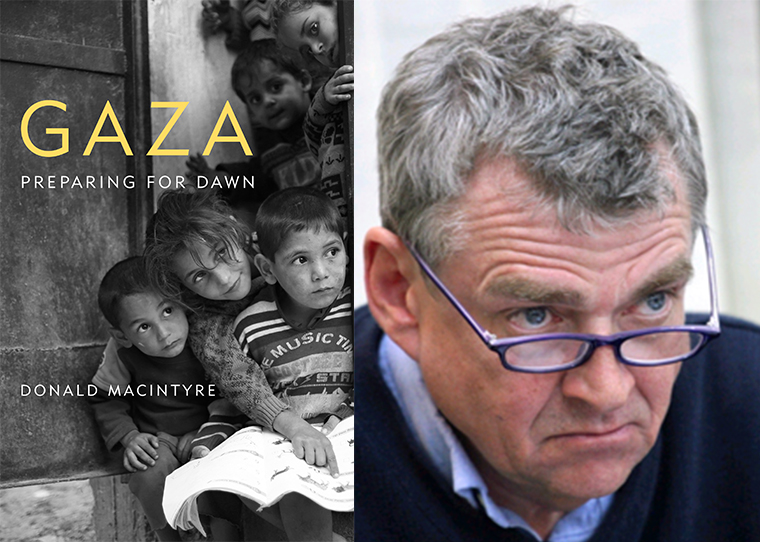 Donald Macintyre’s honest and revealing portrait of Gaza encompasses the tragedy, but also the hope. Donald Macintryre was The Independent’s Jerusalem bureau chief for eight years between 2004 and 2012. Through the stories of its people and policy makers, Macintyre shows us why Gaza has the creativity and resilience to play a positive leading role in the Middle East.