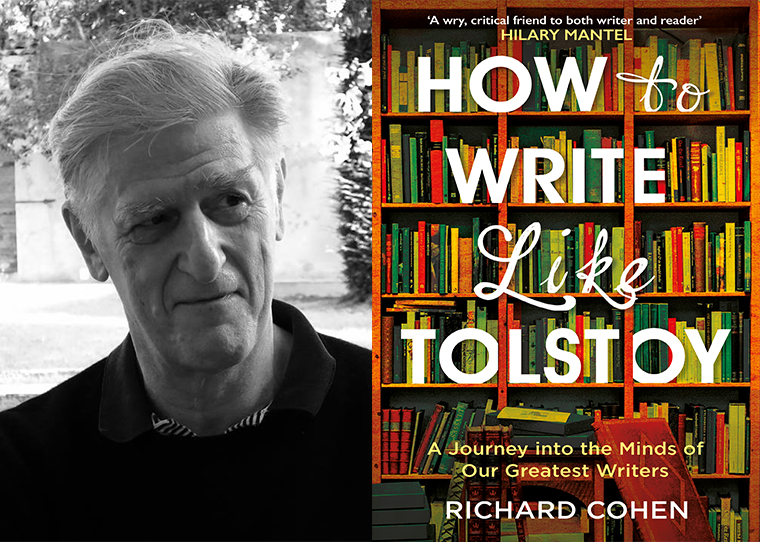 Join Richard Cohen, Anna McNuff, Angela Clarke and Mark Ellis for an evening of bookish bluffing, entertaining chit-chat and outright literary sneakiness as our panel battle it out to win Ex Libris LIVE!

Richard Cohen is not only an Olympian fencer but also a giant in the literary world. A fellow of the Royal Society of Literature, founder of Richard Cohen Books, editor of many books and author of several of his own, he has written for almost any quality paper you care to mention. Cohen will be discussing his newest book, ‘How To Write Like Tolstoy’.

Anna McNuff is an endurance athlete, professional speaker and author who The Guardian named as one of the top adventurers of our time. McNuff’s new book, The Pants Of Perspective, chronicles just one of these amazing adventures; running the entire length of New Zealand!

Angela Clarke spent a decade working in the fashion industry before becoming a playwright, broadcaster and award winning author. Clarke will be discussing ‘Trust Me’, the third novel in her dark and gripping social media series.

Mark Ellis is a member of the prestigious Crime Writers Association and the best selling author of the DCI Frank Merlin WW2 thriller series. Ellis will be discussing his latest book in the series, ‘Merlin at War’.