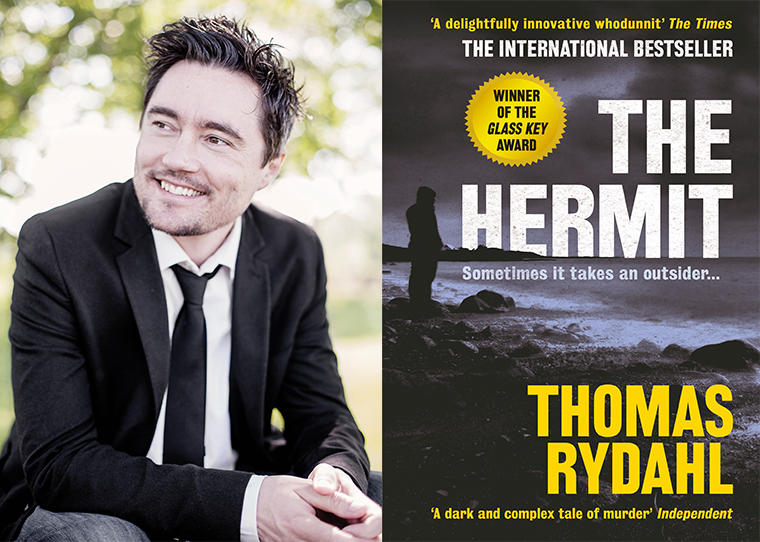 Nordic noir has thrilled millions around the world with its combination of compelling characters and social commentary.

Hear from some of the best writers of Nordic noir from a new generation in this talk.

– Thomas Rydahl, a writer and translator. The Hermit is his debut novel and was awarded the Danish Debutant Award, the first thriller to receive the honour in its history. The Hermit has since gone on to win the prestigious Glass Key Award for the best Nordic crime novel and the Harald Mogensen Prize for the best Danish crime novel.

– Kati Hiekkapelto is a bestselling author, punk singer, performance artist and special-needs teacher. She lives on an old farm on the island of Hailuoto in Northern Finland with her children and sizeable menagerie. Hiekkapelto has taught immigrants and lived in the Hungarian region of Serbia, which inspired her to write her highly regarded debut crime novel, The Hummingbird. The sequel, The Defenceless, was published in 2015 by Orenda Books.