Stanley Johnson’s Brexit thriller, Kompromat, to be adapted for Channel 4 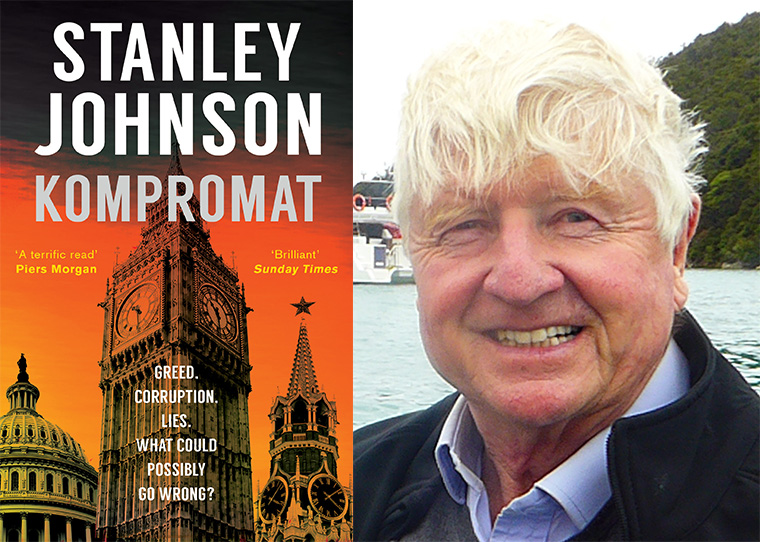 Foreign Secretary Boris Johnson’s father Stanley Johnson’s satirical thriller about political “skullduggery”, Kompromat, is to be adapted for a Channel 4 TV series. It is in development for a six-part television series by Noho Film and TV for Channel 4.

Read more about the story in The Bookseller.