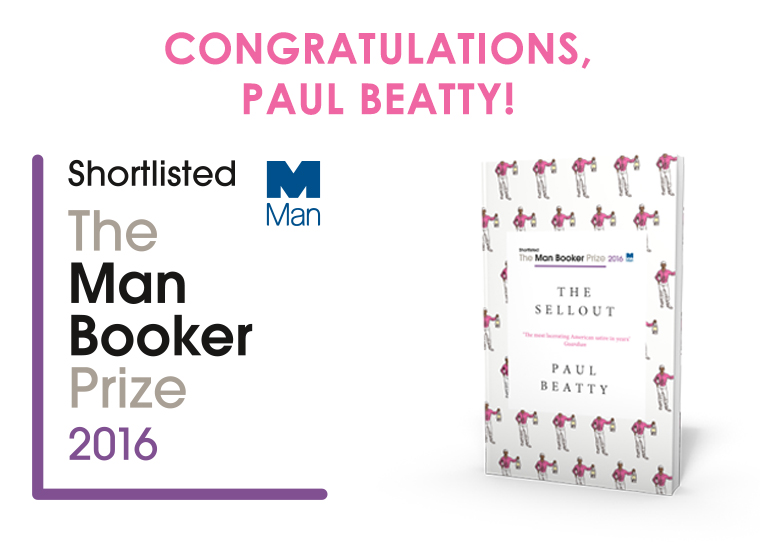 Their names were announced by 2016 Chair of judges, Dr. Amanda Foreman, at a press conference at the offices of sponsor Man Group.

The judges remarked on the role of the novel in exploring culture and in tackling unfamiliar and challenging subjects, and on the shortlisted authors’ willingness to play with language and form. The shortlist features a variety of voices, from new names to award winners. The books cover a diverse range of subjects, from murder in 19th century Scotland to classical music in Revolutionary China.

In the third year that the prize has been open to writers of any nationality, the shortlist is an even split between two British, two US and two Canadian writers. Three novels from Penguin Random House are shortlisted alongside three from small, independent publishers.