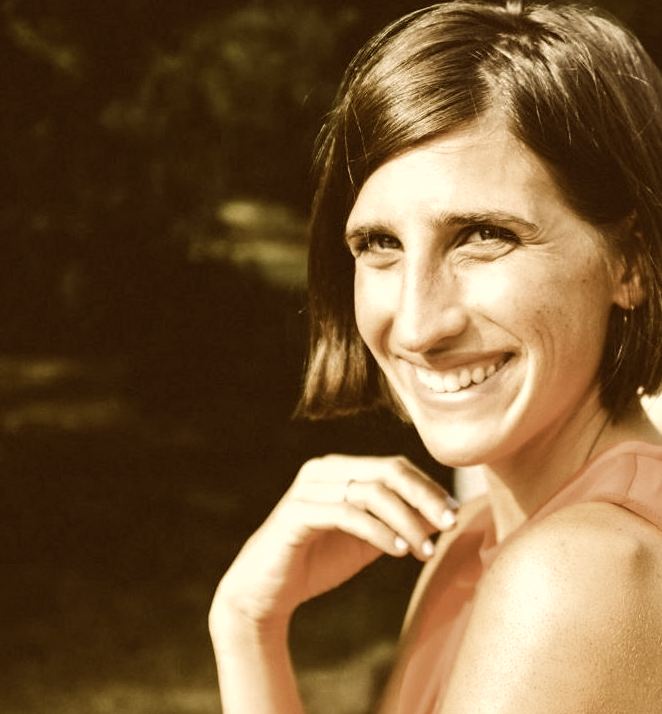 Oneworld: What book do you wish you had written?

Sophie Hughes: Any childhood desire to write a book disappeared when I began translating. I would love to retranslate Pedro Páramo by Juan Rulfo.

OW: Can you send us a photo of your bookshelf?

SH: Maybe because of the creative investment involved in mimicking an author’s voice until you “are” their voice in English, texts often become temporary favourites when I translate them. So my current favourite short story is one by Laia from her collection, El esquinista. ‘The Cornerist’ is frightening, and frighteningly imaginative. More so even than novels, I want short stories to transport me (to re-focus my mind’s eye, or jolt me from one emotional state to another); ‘The Cornerist’—set in a daunting imagined future and whose moribund protagonist is the leading figure in an art form that doesn’t exist (outside the story)—does just that.

SH: It’s not a pet peeve, but for a while now I’ve avoided, where possible, debut novels in the first person. I miss omnipotent third person narrators: the irony and sense of delicious complicity they can provide. The best example of one from recent times that comes to mind is actually a Oneworld book I loved (but as translator lost): The Sky Over Lima by Juan Gómez Bárcena.

OW: What’s your favourite bookshop ever?

SH: The most bizarre second hand bookshop in Istanbul, secreted away on a steep, narrow lane somewhere around the Galata Tower, which doesn’t have a name, and may not even still exist. There was something dreamlike about the place (the young scientist who ‘ran’ it, living in the back and fixing watches all day, offered us tea and let us sit in there for hours reading), and you got lost in its particular glow, as if it were itself a good book. Other than that, bookshops I admire or love to visit: Brazos Books in Texas, LRB, El Péndulo in Mexico City, McNally Jackson in NYC, and the Tate Modern book shop.