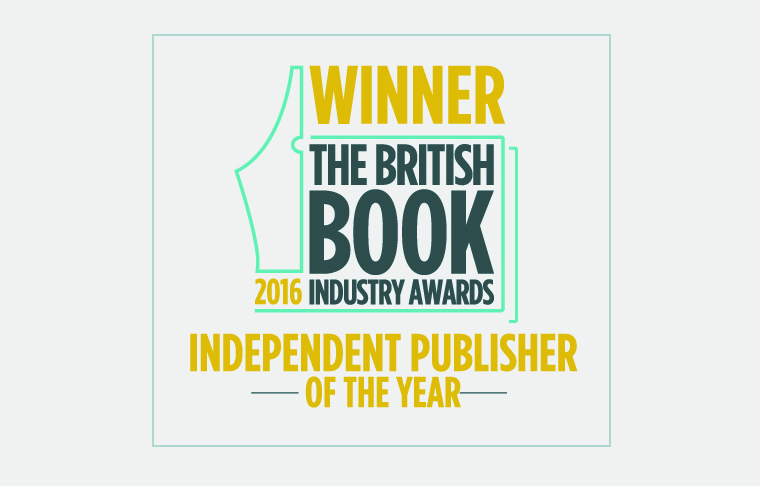 Oneworld is honoured to have won Independent Publisher of the Year at the British Book Industry Awards.

The judges called it a “properly independent publisher” that had to be admired for sticking with authors, like James, “it believes in”. “Now it is being rewarded, critically and commercially,” they said. Find out more of the winners here.